From Class Room to Tea Room

The events of childhood do not pass but repeat themselves like seasons of the year.

Bullies are everywhere. I don't know of a single person who has not experienced either first hand bullying or witnessed bullying, whether it be in the classroom or the workplace.

Real bullies have an enormous impact on their victims - from developing lack of confidence, to anxiety and depression, and sadly some of this behaviour and the results of it start at school.  Studies have linked the onset of depression in adulthood to being bullied as a child - you can read more about that in this Forbes article.

I am a fan of the show Seinfeld, and recall an episode in which a lost school library book comes to haunt Jerry, by way of a large fine. In his quest to recall what happened to the book, and discovering along the way that their bullying gym teacher was now homeless, and living on the street outside the library, Jerry and George remembered the treatment dished out to them at school - George and Jerry's gym teacher referred to George Costanza as 'Cantstandya', which the jocks at school of course enjoyed. But the epitome of the bullying was 'the wedgie' where the jocks would give them a wedgie (pulling one's underpants up through the shorts). An 'atomic wedgie' occurred when the waistband was ripped off. Elaine is quite horrified by this and the conversation goes like this:

Jerry: What do girls do?

Elaine:  We just tease someone til they develop an eating disorder

Cue the canned laughter!  The delivery of these lines make it funny but the reality  is that for the victims of bullying it is no laughing matter, whether as a child or an adult. While I have no doubt atomic wedgies could still be 'a thing' in some workplaces, they are hopefully very uncommon.  Other forms of school room bullying which are still very common in the workplace include:

Of course, to be bullying the behaviour has to fall within the legal definition of bullying, but you get the idea.

When you think about it, adult bullying is incredibly childish. It is the same as schoolyard bullying - the only differences are in demographics and geography.  The impact on the victims is the same, if not worse. It is a source of hope that the many programs being introduced in schools will see a positiove impact in years to come in workplaces.  If not,  perhaps bullies in the workplace should be treated as children - give them detention, groundings, suspension and expulsion! 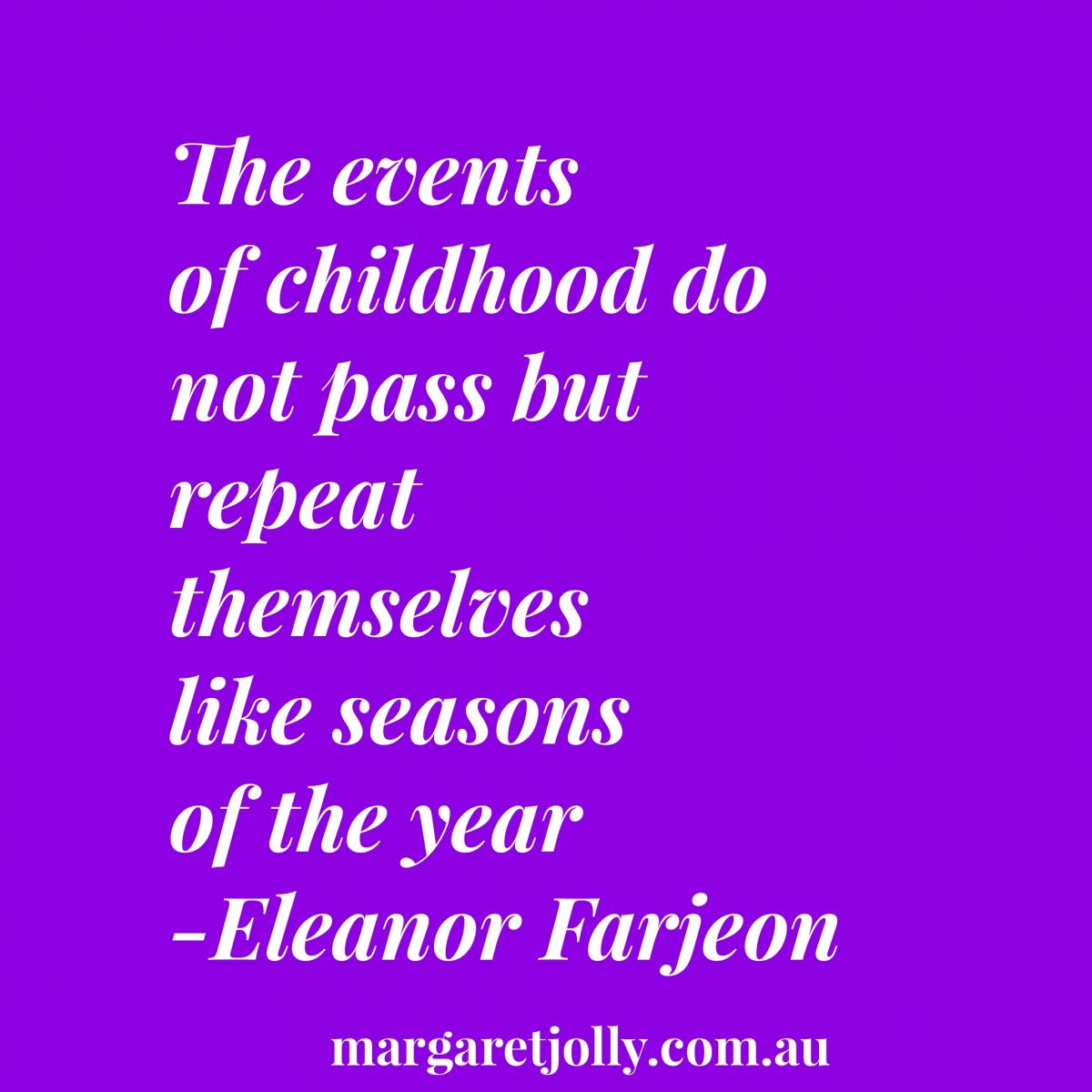